American male model that has become one of the most sought after in the industry.
During his career, we can find jobs with firms such as Giorgio Armani, Versace, Calvin Klein, Tommy Hilfiger, Dolce Gabbana, among many others.
He has appeared in L'Uomo Vogue, Harper's Bazaar, Number, The Face and W. With an endless list of achievements, Tyson continues in its best position in the world of fashion. 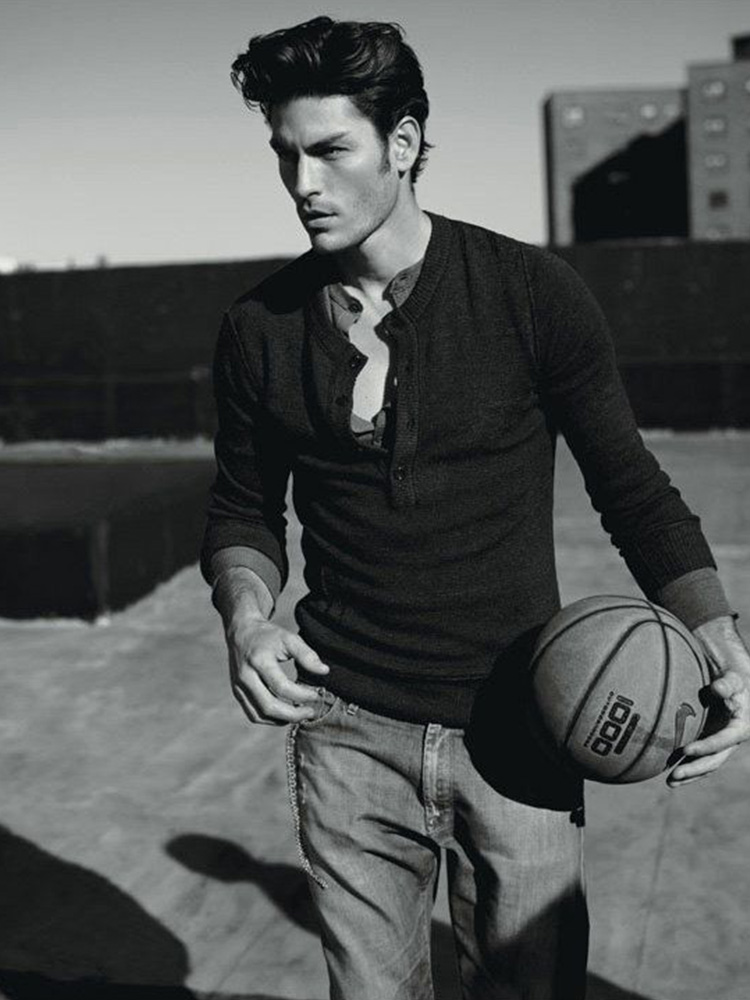 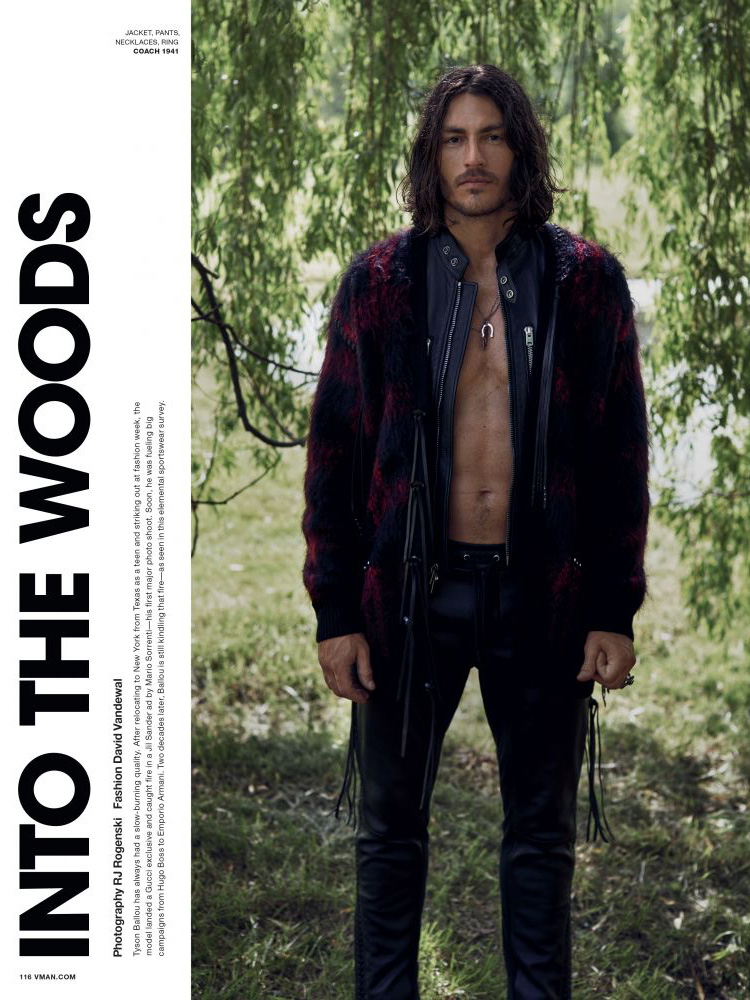 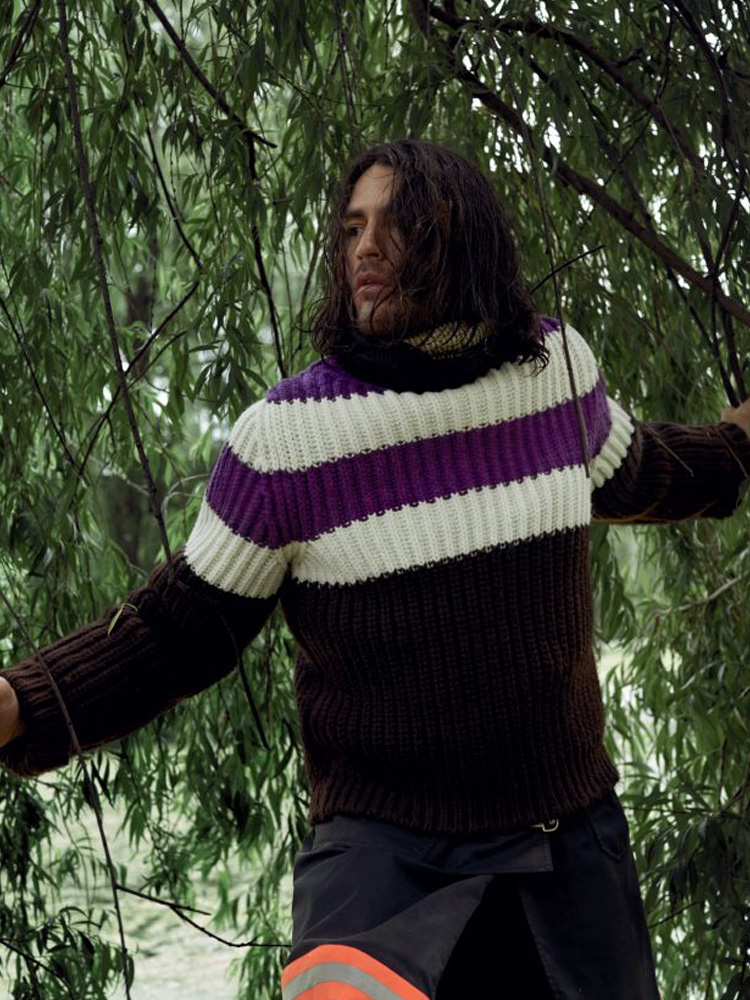 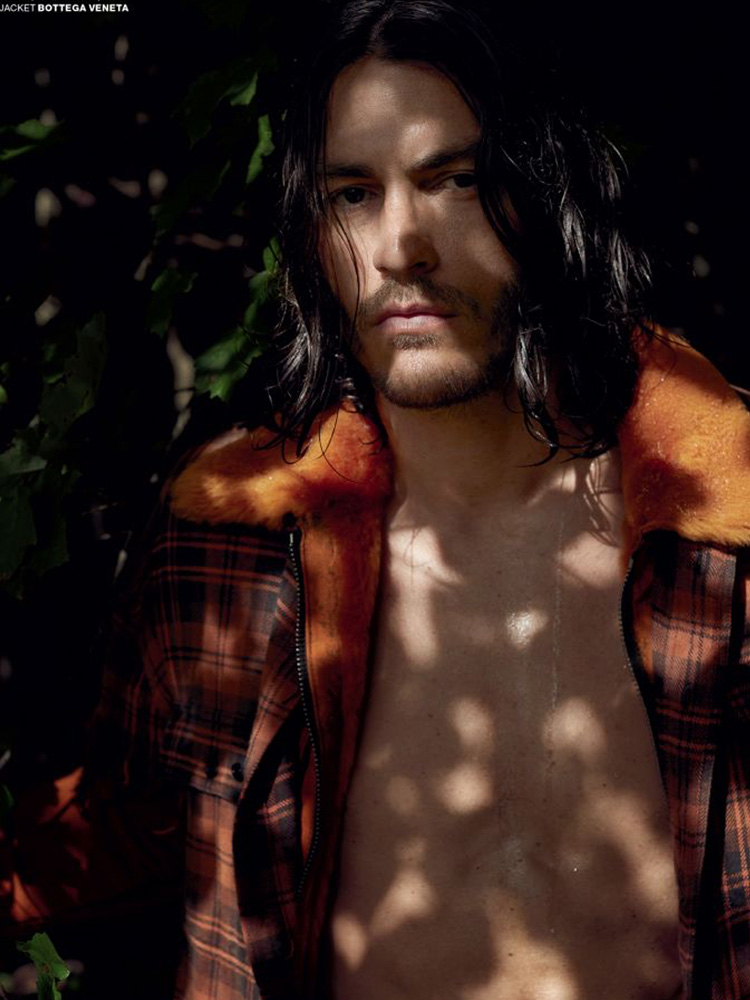 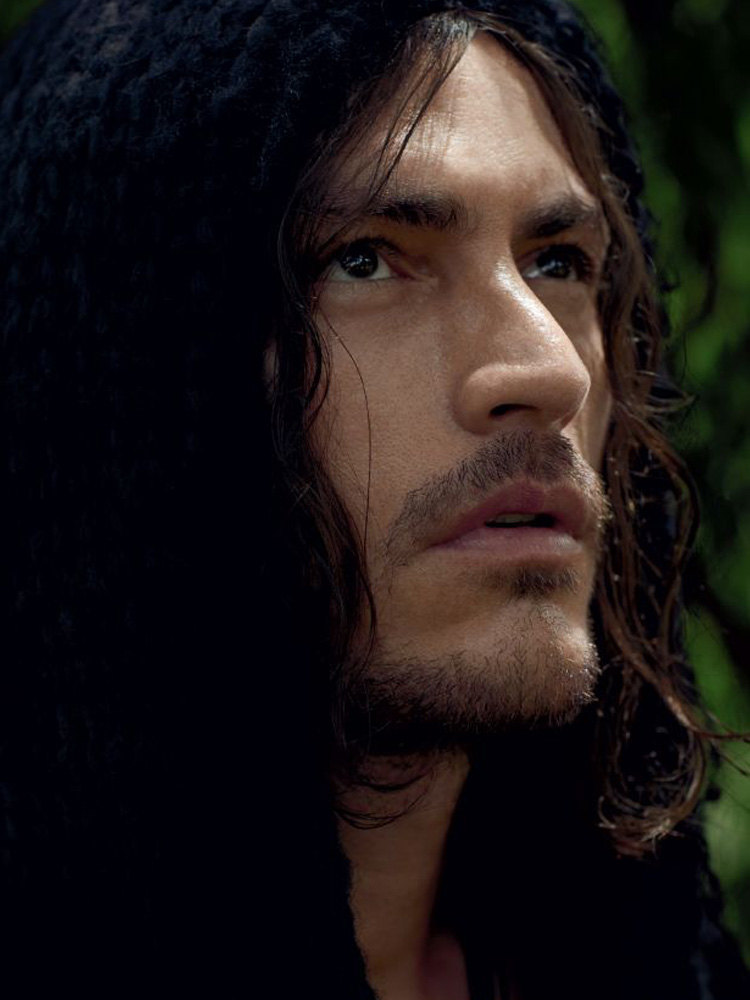 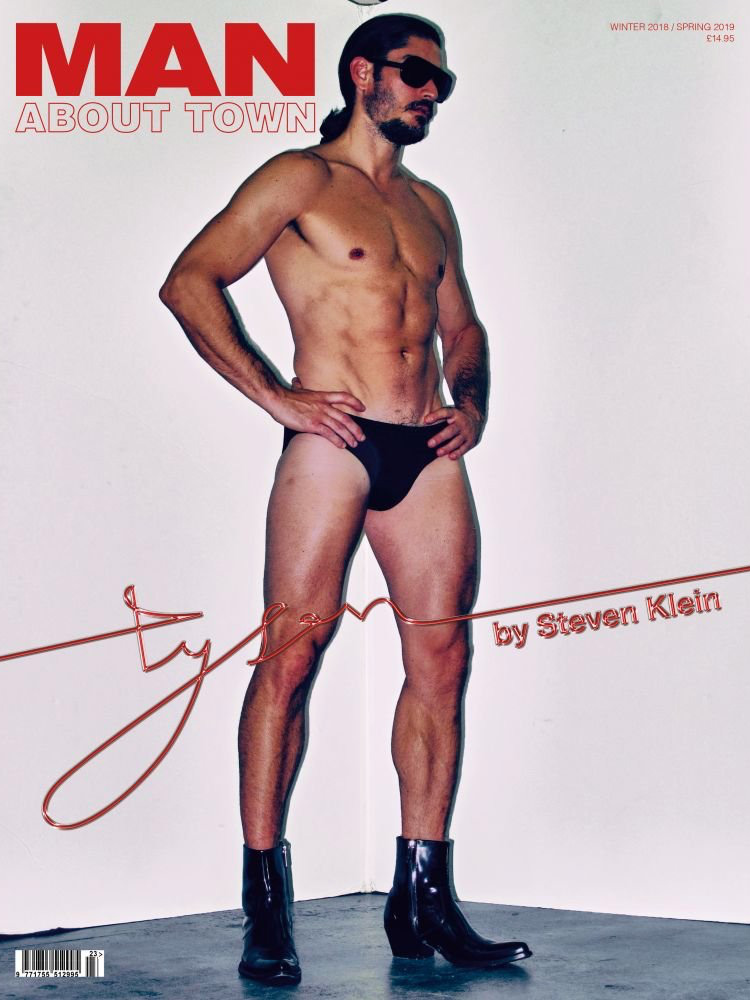 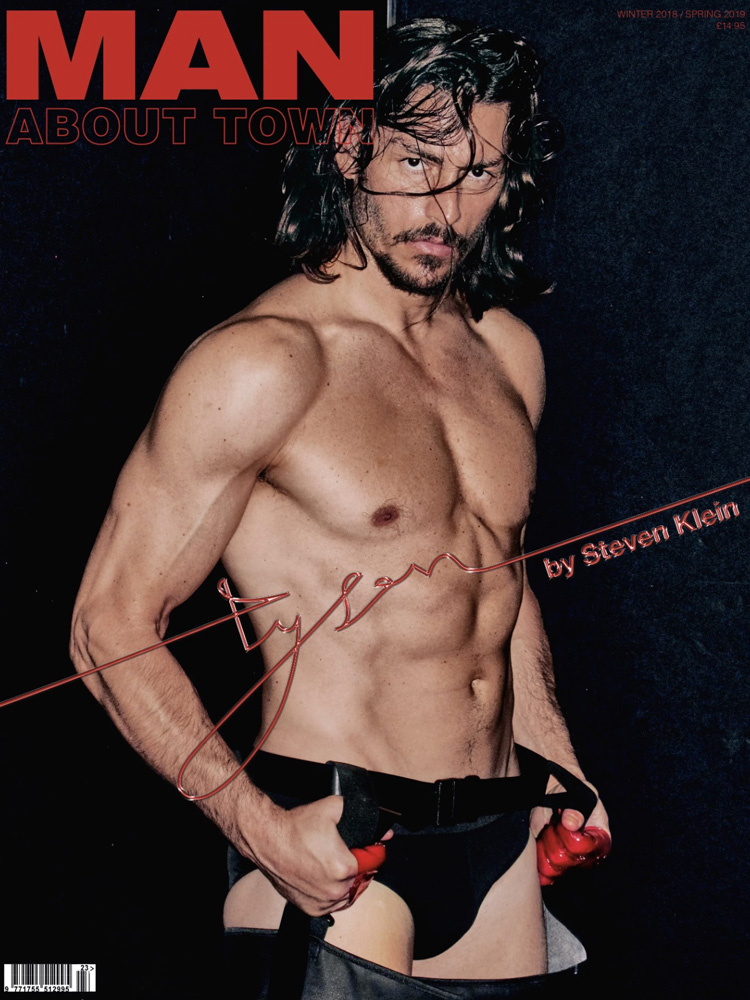 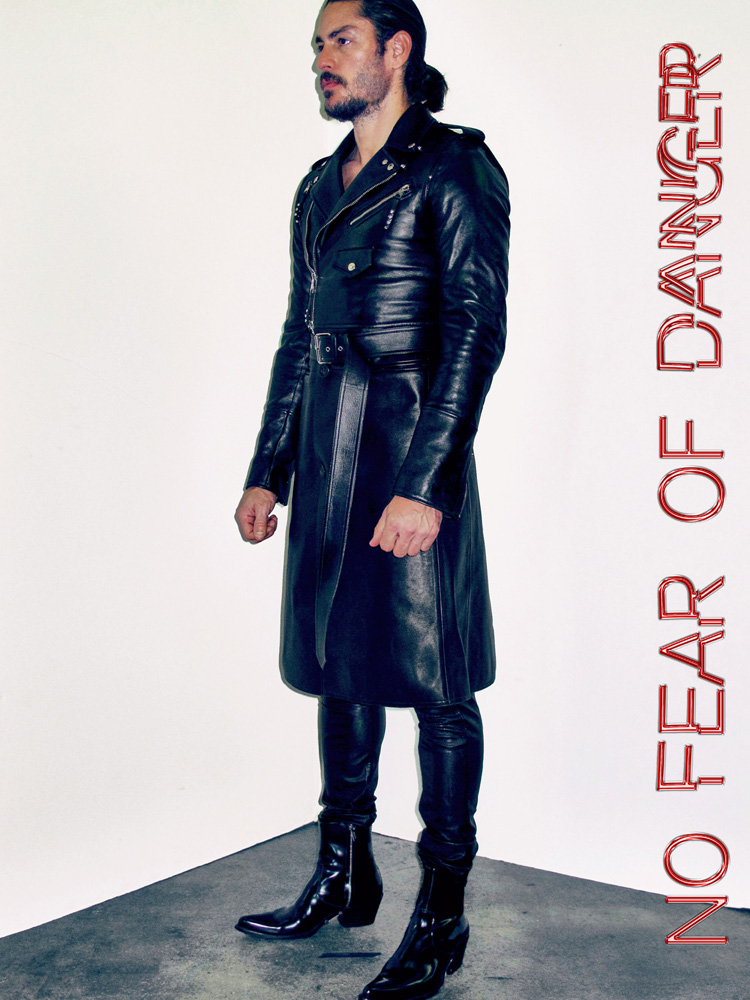 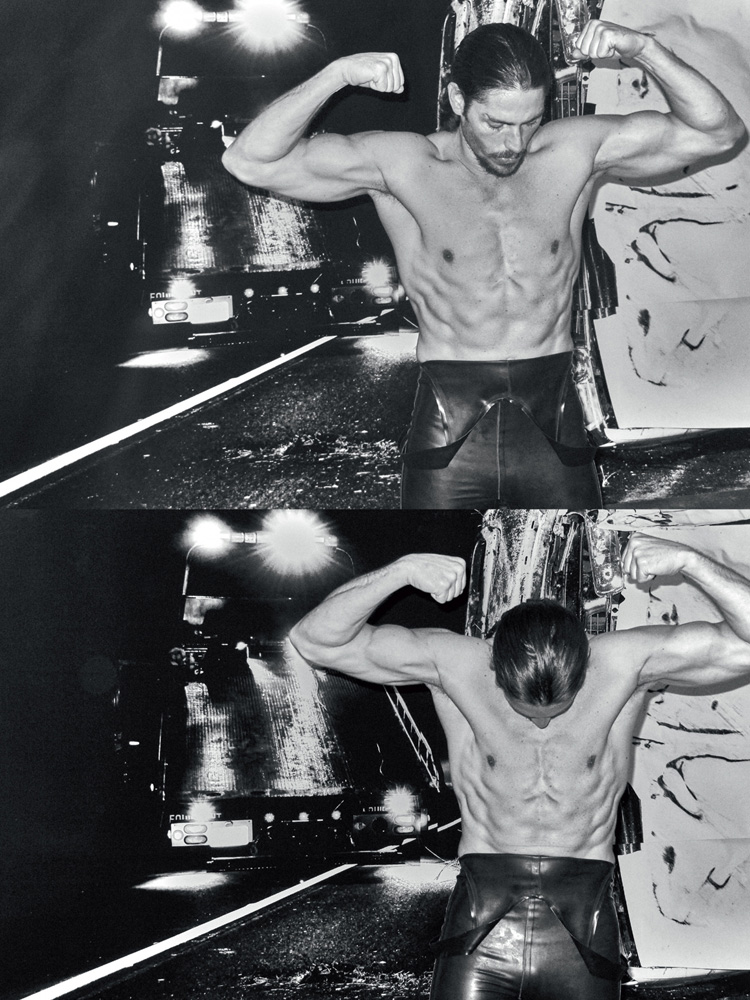 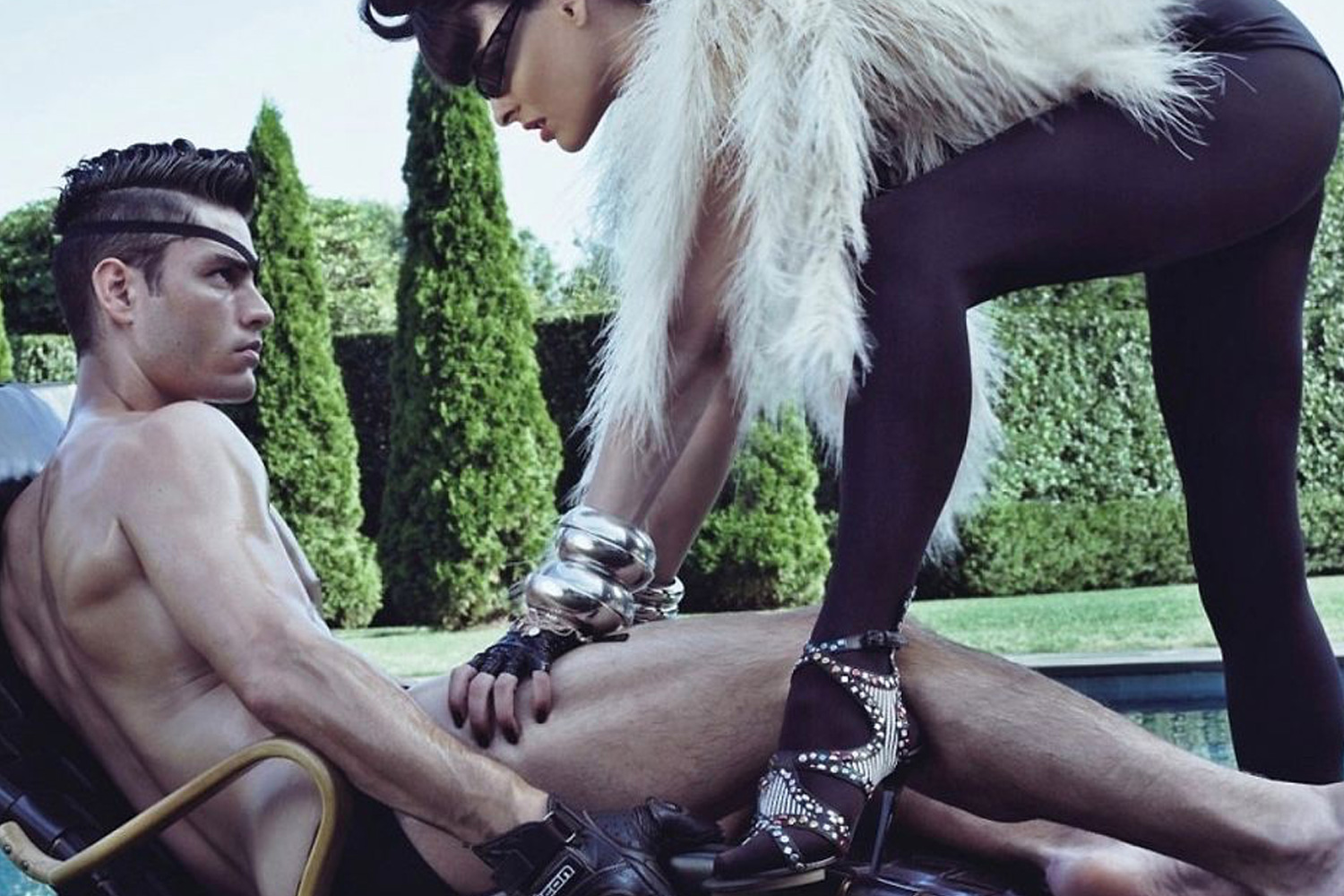 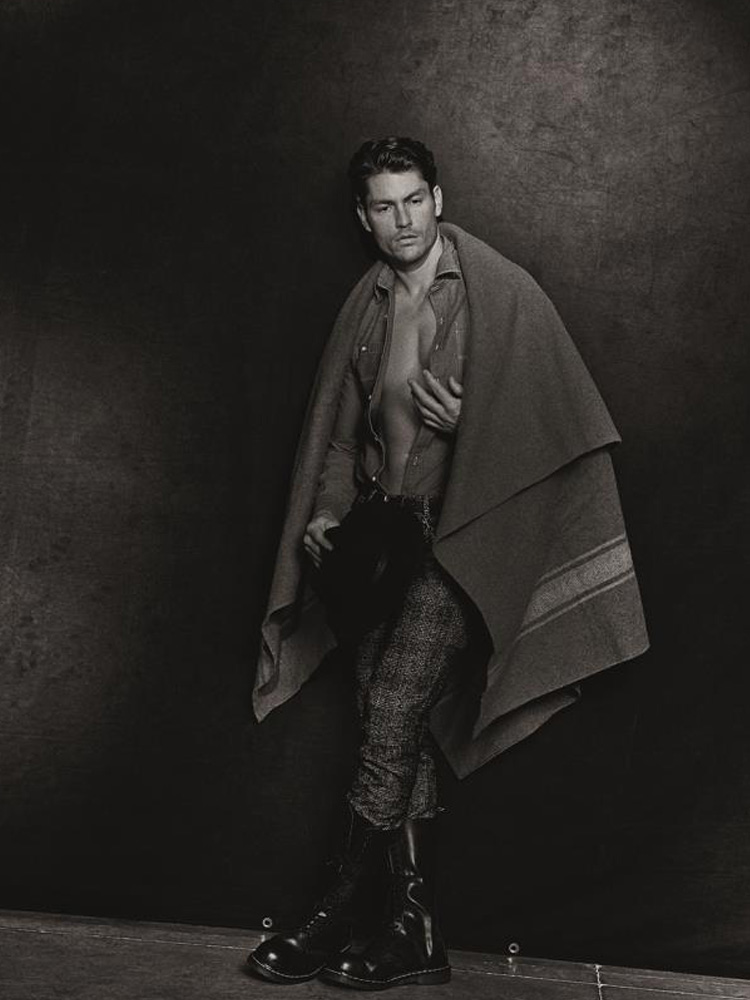 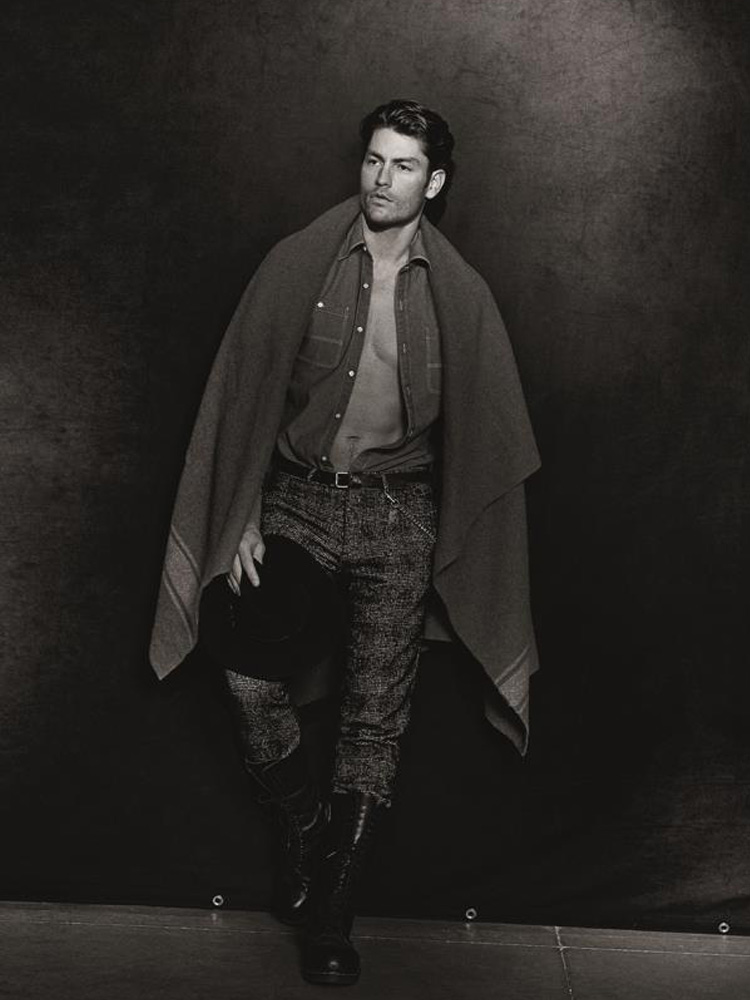 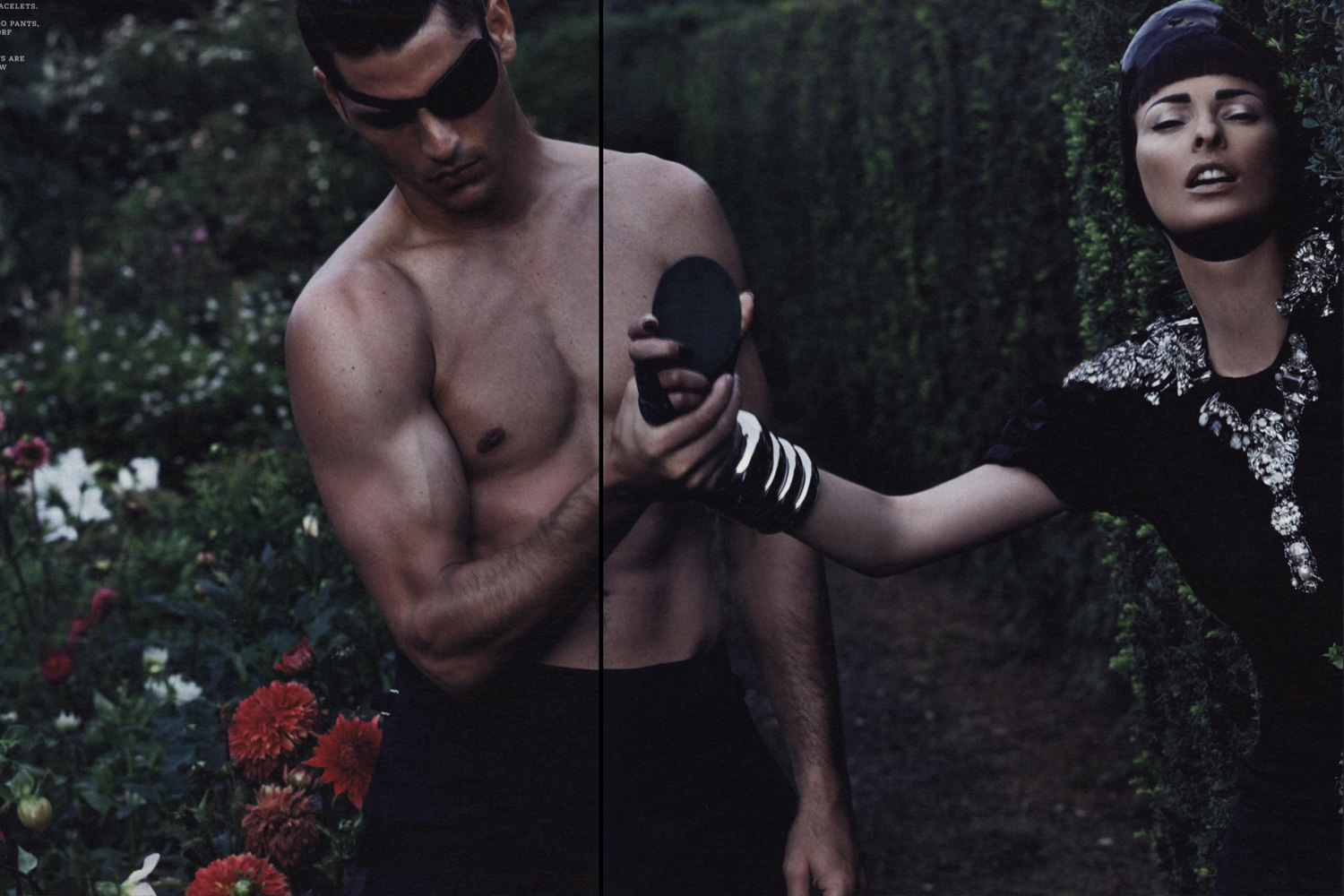